Down to the Basics:

The belief that cultural appropriation an American idea is inaccurate as there are other countries who have also been complicit in the act of cultural appropriation as seen with artist and actress’s. Through the use of music and film there is proof of people from outside cultures adopting behaviors and styles of other cultures. This is not an American issue. This is a world issue.

The Artist CL originates from South Korea who spent most of her time in Japan and France uses rap which is from the African American culture to make a profit. As you can see in the video her dancers are also participating in cultural appropriation through having dreadlocks which are heavily associated with African American style.

The artist Rich Brian is from Jakarta, Indonesia who has participated in cultural appropriation through using Rap.

Instances of Cultural Appropriation In Film: 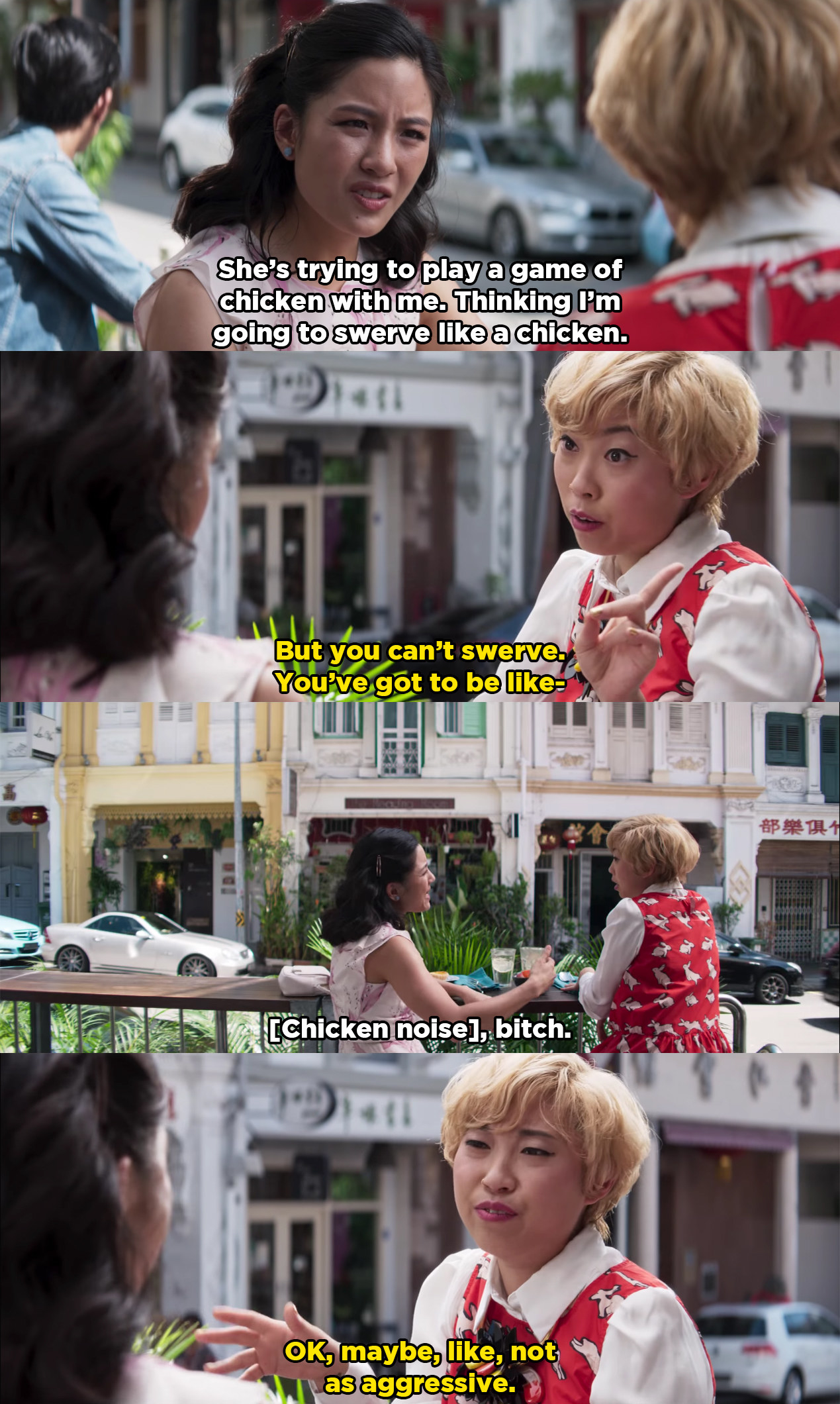 Issues With Awkwafina’s Character: Muqing M Zhang post on social media that the actress awkwafina is taking advantage of her blaccent/rap persona to make a profit. 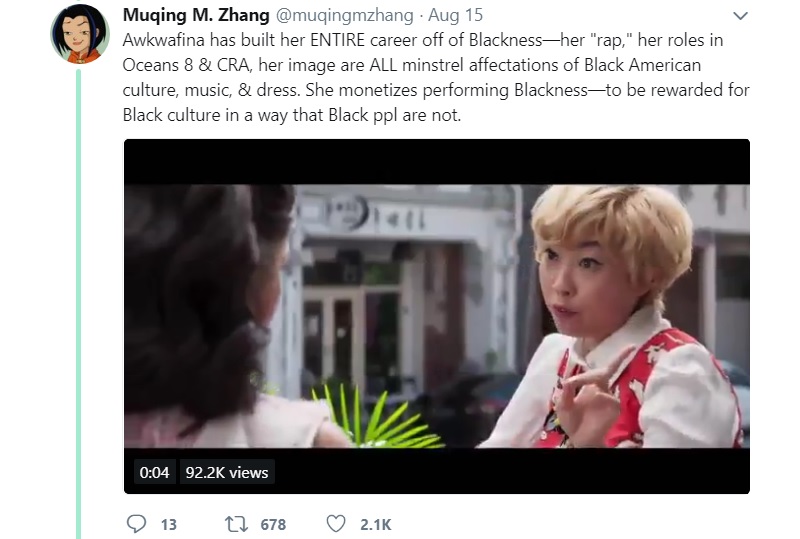 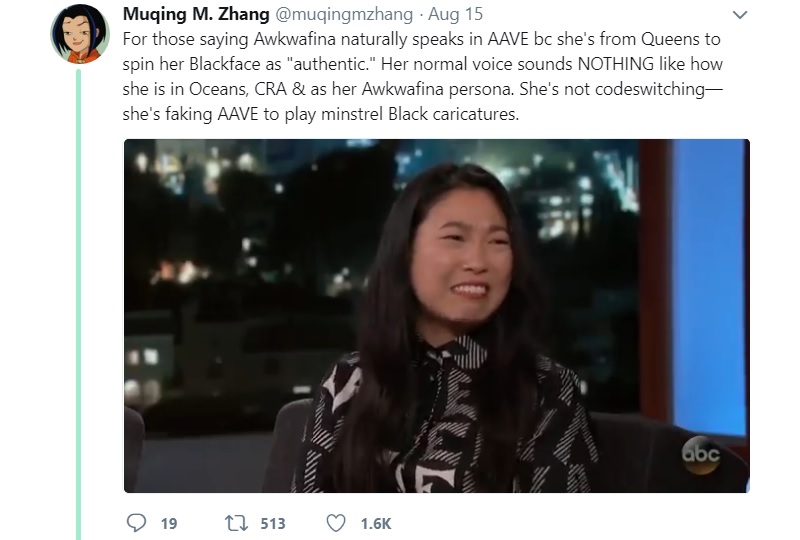 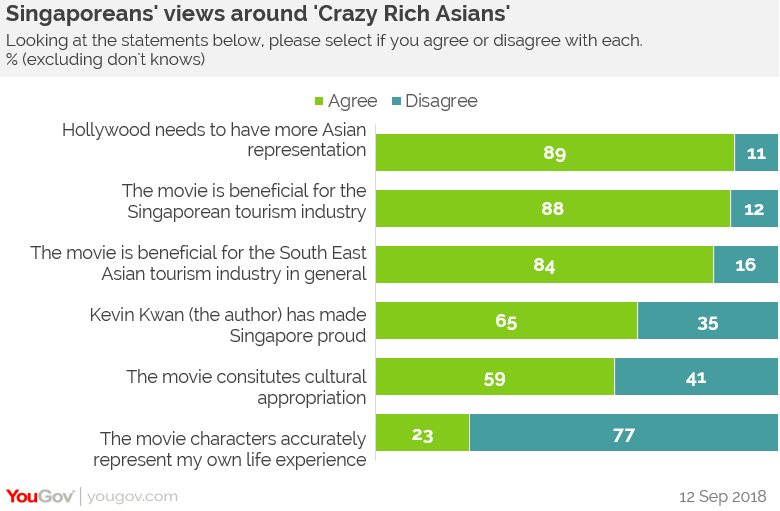 Analytical Section: As seen in the examples above the issue of cultural appropriation is not simply an American issue. Cultural appropriation takes place all over the world where people are adopting styles and behaviors from different cultures without realizing how damaging their actions are. Through the use of different news sites and social media post I have a better understanding of what the issue is.

The issue is not that we mean harm to other cultures through adopting their styles and behaviors, but the fact that it is done to profit from it instead of trying to understand the culture. People are taking from these outside cultures without attempting to gain a sense of appreciation or experience which is only berating these cultures as selling points. Cultures are not selling points to make yourself seem more relatable or more marketable which is what many seem to do when they use styles or behaviors from other cultures.The people whose culture we appropriate from do not get any money or benefits from simply being of their culture.

Thanapal, Sangeetha. “’Crazy Rich Asians’ Is Not a Radical Win for Representation.” Wear Your Voice, 17 May 2018, wearyourvoicemag.com/culture/crazy-rich-asians-not-radical-win-representation.